ARE YOUR EYES NATURALLY PROTECTED?

Food supplement with the contents of lutein, zeaxanthin, microelements and vitamins

FOR SUPPORT OF THE EYE PROTECTION FUNCTIONS 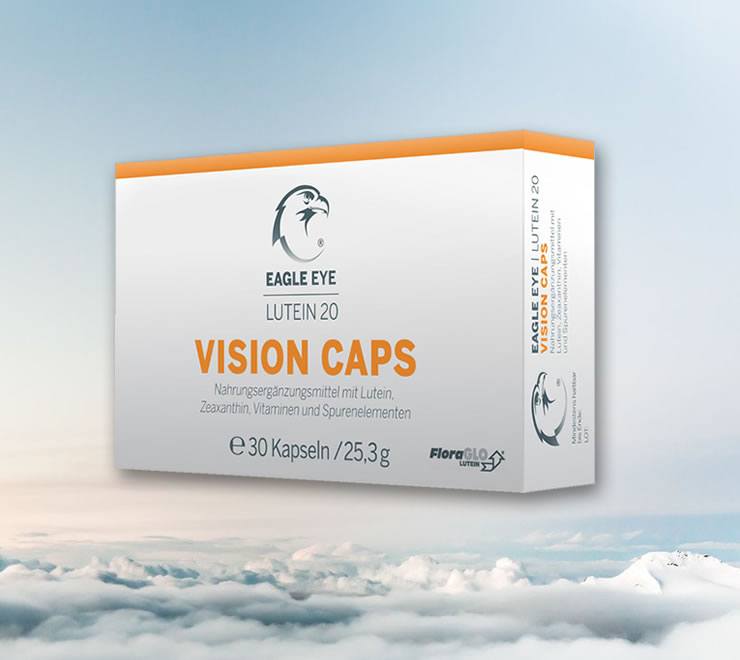 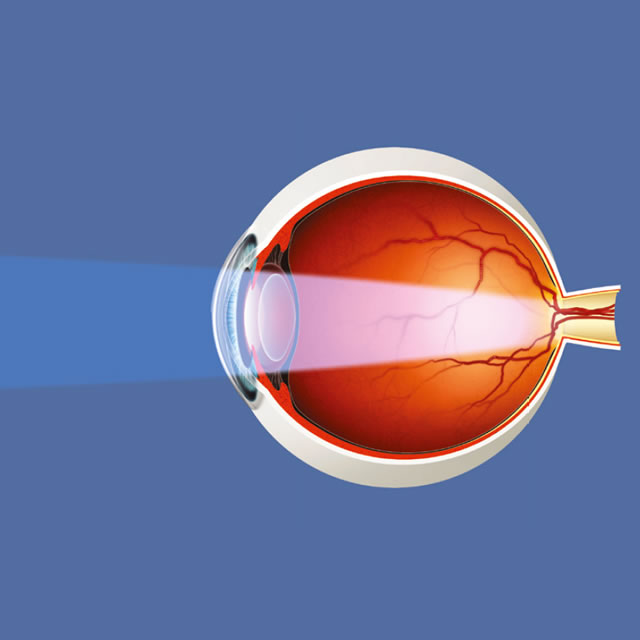 2 carotenoidlutein and zeaxanthin create maculapigment in so named (“yellow spot”) place of macula corpus luteum. Maculapigment has the strong antioxidant effects against harmful blue light – one of the main factors causing degeneration of the macula due to age (further in the text – only AMD). This blue light is mainly coming from the daylight, from displays of computers and smart-phones and also from LED lamps. In this function, it plays a role of the inner sunglasses. Maculapigment supports also natural visual functions – including mainly contrast vision, sensitivity to light, twilight, and night vision as so as focusing images.

Carotenoids are included in daily food. Human body is not able to create them itself. Very low maculapigment can be occurred by a change of food. Possible alternative is intake of the special lutein preparations in a form of the food supplement. In the case of low density of maculapigment in each case it is necessary to perform the other measurements after 6 months at the latest to control presence of carotenoids in the eye.

Under this term it is understood a degenerative retinal disease depending on the age and causing disruption of the central vision due to retinal cell death.

AMD is one of the most common reasons of the central vision loss. Based on increasing lifetime there are still more people suffering from this disease. Because of reason that AMD is occurring in the place of macula the main visual activities are endangered – reading, watching TV, human face recognition, or road traffic participation. 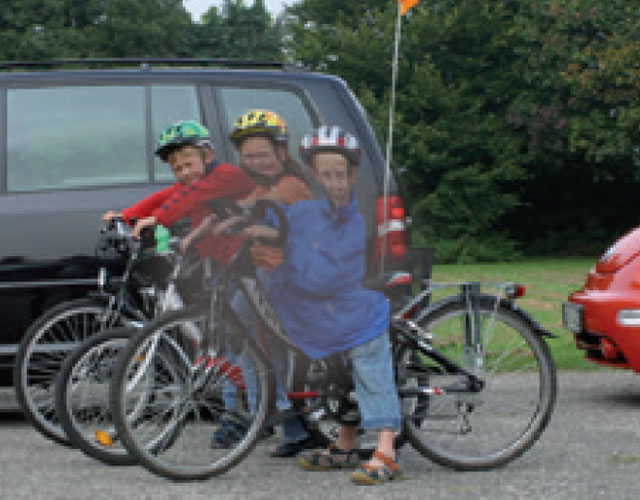 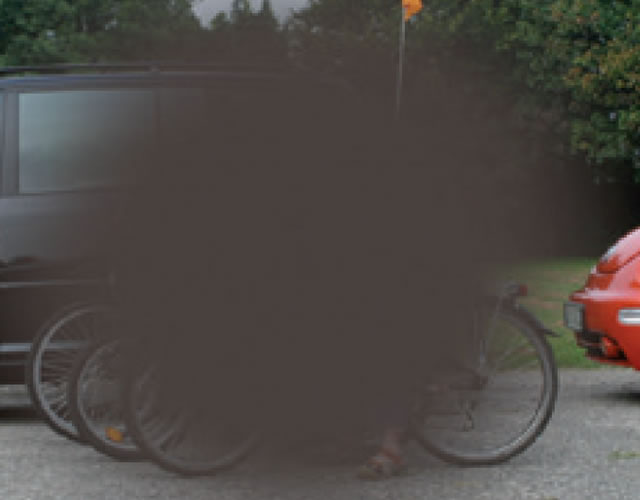 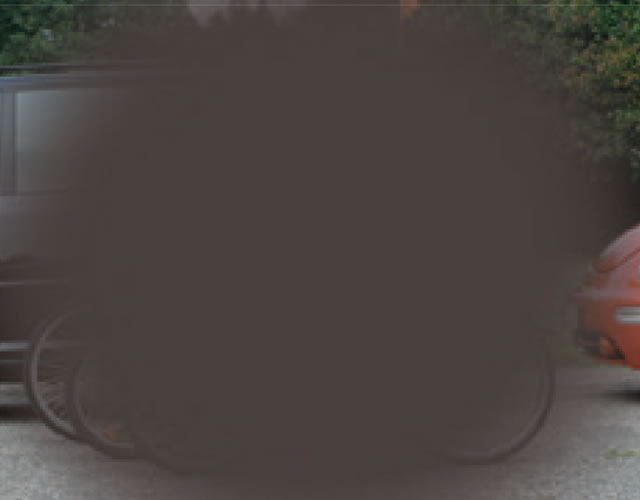 Human body is not able to synthesize lutein itself. In nature lutein is present in the plants, such as sweet corn or pepper. These plants usually offer lutein in combination with zeaxanthin. Lutein and zeaxanthin have the ability to filter out highly energetic blue radiation from daylight and by this way these substances protect our eye cells from damage due to sunlight. Human body is able of converting lutein to zeaxanthin. This is the reason why the total volume of lutein is a decisive factor for dosing the both substances.

The studies have shown that in the case of daily lutein dosage in the volume of 10 mg, the risk of diseases due to absence of nutrients in human body is significantly reduced. Inadequate intake of carotenoids (lutein and zeaxanthin), vitamins and minerals responsible for maculapigment density has an adverse effect on the human body. Absence of these components can lead to successive degeneration of corpus luteum (macula lutea).

European population uses only a small volume of lutein in food (app. 2mg daily). Preventive increasing of lutein and zeaxanthin is mainly recommended in the age over 50 years. Prevention is a benefit much earlier.

Due to lutein deficit in common food, in the 1st half of the year it is necessary to supply lutein in recommended volume 20 mg per day. By this way the own body supplies of lutein will be filled and nutrient of the eyes will be supported. Consequently recommended daily intake of lutein is app. 10 mg per day for long-time that will ensure maintaining of its higher level. The difference is possible to see after some months from increasing intake of these substances.

FloraGLO Lutein is a natural element for vision supplements. Under support of more than 20 years long research this is one of the most common and reliable lutein marks. FloraGLOLutein is the extract of the pot marigold flowers providing the same absorbable form of lutein that is occurring in common food such as cabbage, spinach, sweet corn and pepper.

It is scientifically proven that FloraGLO Lutein protects our eyes from visible light known as blue light. It is the most known for eyes health thanks to pioneering study known as Age-Related Eye Disease Study 2 (AREDS2) – study that used FloraGLOLutein.

FloraGLOLutein as the first mark researched in the world that has the superlative reputation of reliance and performance on the market.

FloraGLOLutein in a powder form is produced by means of microencapsulation technology DSM Actilease®, of the patented process combining an excellent biological availability, perfect stability and very low losses caused by extrusion – by this way this technology offers lower spare volume and smaller tablets.

FloraGlo is the first mark of lutein introduced to the market and its position of the gold standard is maintaining more than two decades. FloraGlo was the lutein ingredient selected for the best study on lutein supplement by now – in the prestige study Age-RelatedEyeDisease Study 2 (AREDS2) from the National Ocular Institute of the National Institutes of Health.

Effect of FloraGLO lutein has no parallel in comparison with the other lutein’s marks and it was persistently shown in the clinical studies made on people. In term of the product differentiation the global market with vitamins and food supplements is relied on the clinical evidences. For the producers it is decisive to produce products by use of ingredients with the clinical evidences proving the medical benefits and therefore a lot of people prefer FloraGlo.

• LUTEIN + ZEAXANTHIN
Carotenoidylutein and zeaxanthin have the strong antioxidant effects with the ability to absorb harmful blue light and by this way to protect the eye cells. The most important source of lutein and zeaxanthin is food, such as spinach, broccoli, cabbage, carrot, potatoes and pumpkin.
• B-VITAMIN-COMPLEX
Combination of B vitamins makes possibility to reduce level of homocysteine. Too high homocysteine level can lead to damage of the blood vessels and vascular functions. This is the reason of the increased oxidative stress, damaged vascular endothelium and vascular functions that is leading to the eye diseases, such as the age-related macular degeneration. B-vitamins are present in common balanced food.
• COENZYME Q10
is necessary in each cell of human body for energetic metabolism. By means of Q10 95% of total energy of human body is produced. Q10 prolongs the oxidative effect of C and E vitamins and has a positive influence on retinal deposition (lipofuscin). Q10 is possible to get in particular from the fishes, meat, soybean oil and walnuts.
• VITAMINS C + E
Vitamin C and vitamin E are antioxidants. These vitamins are the natural catcher of free radicals in the eye and by this way the eye is protected against the harmful substances and oxidative stress. Concentration degree of C vitamin in the eye is much higher than in the blood that ensures its adequate supply. These vitamins are mainly contained in citrus fruit, blueberries, sallow-thorn berries (vitamin C) and oil from wheat germ (vitamin E)
• ZINC
Microelement zinc is necessary for protection against free radicals. It is essential in retinal metabolism.

Buy EagleEye products in our e-shop 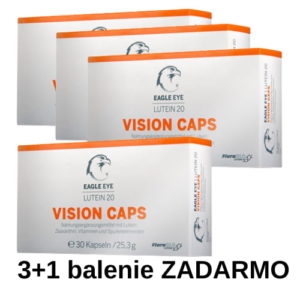 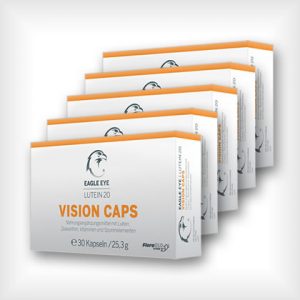 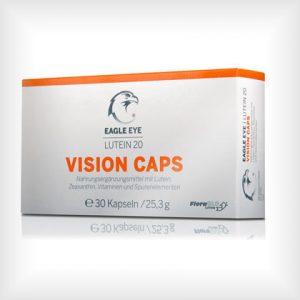